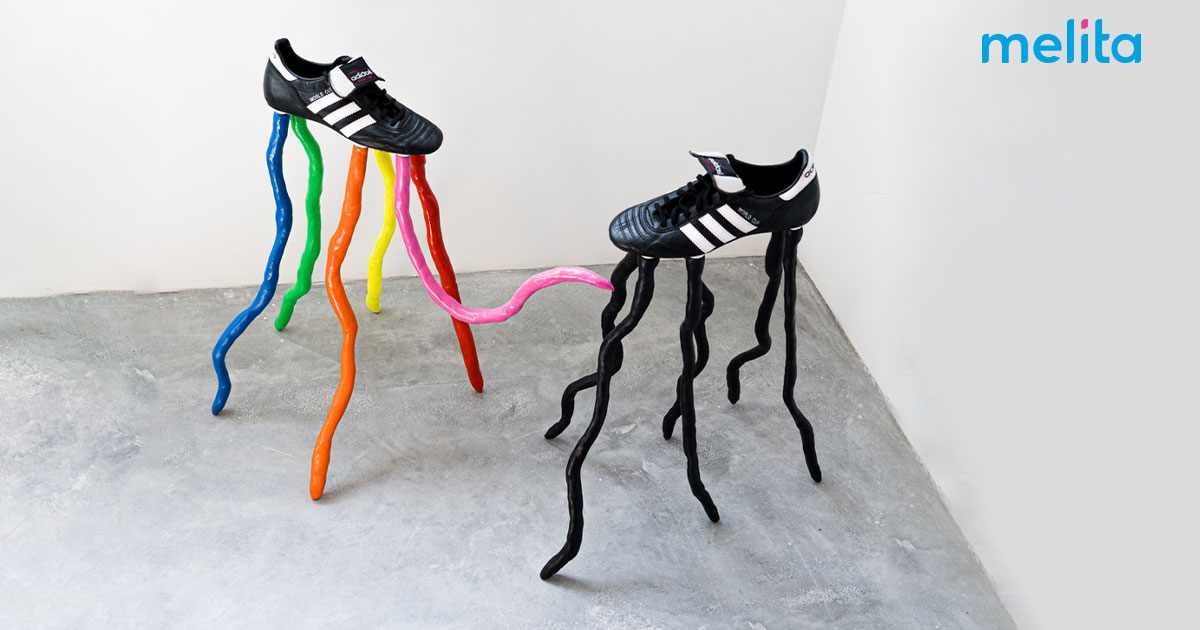 In 1774, when the term LGBTIQ+ had not yet been coined, it was the Grand Master who took the final decision on a person’s gender yet centuries later these people are still battling for their rightful representation in society.

An exhibition is attempting to challenge long-held perceptions by unpacking the complex debates on masculinities from a queer standpoint through the work of 13 international artists.

Rosa Kwir is inspired by the story of Rosa Mifsud, a 17-year-old intersex person who had petitioned for a change in sex from female to male in the 18th century.

The court at the time had appointed two physicians to perform an examination, which concluded that the male sex was the dominant one. The Grand Master at the time decided that from then on Mifsud could only wear male clothing.

Gatt recalls: “Growing up, the lack of role models made me feel very alone and invisible.

I wish my teachers taught me about people like Rosa Mifsud when I was in school.”

Challenged by society’s limitations, Gatt and Cauchi set up Rosa Kwir in 2021 to research, archive, document and highlight not only contemporary queer communities but also those whose stories were erased throughout history because they were deemed “sinners”, “sick”, “inferior” or “freaks”. The aim is to celebrate the stories of trans men, non- binary, LBQI people and their stories through art.

Besides the archive, Rosa Kwir also hosts several events. Their latest is entitled Tender and Masculine and is a group show – the first to be hosted in the gallery. It features 13 international artists, each using different mediums to comment on notions of masculinity.

Cauchi said that by pairing the word ‘masculine’ with an adjective like ‘tender’, the provocation established a more nuanced and gentler approach to discussing masculinity.

“With the support of organisations like The Melita Foundation, we are able to bring stories from our community out into the open. Rosa Kwir is able to create discourse through art, enabling the trans community, specifically the trans masculine community, to be represented on its own terms.”

While Malta reported the lowest rate of homophobic, bias-motivated violence in Europe, it would be incorrect to assume that Malta had eradicated homophobia altogether.

The Melita Foundation Chair, Professor Tanya Sammut-Bonnici said: “A project such as this contributes to numerous other avenues for positive social impact. As a foundation we are proud to be backing Rosa Kwir’s goal to become a multidisciplinary arts centre for LGBTIQ+ culture.”

The exhibition is open until January 9, 2023, at the Rosa Kwir Art Gallery located at 38, Main Street, Balzan. 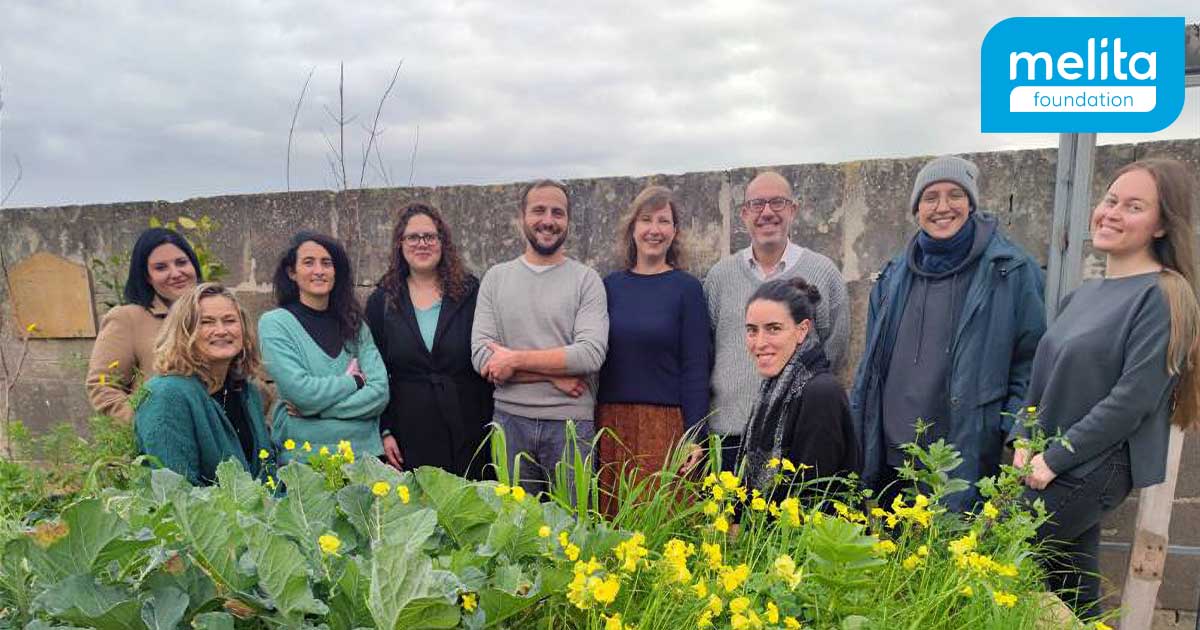 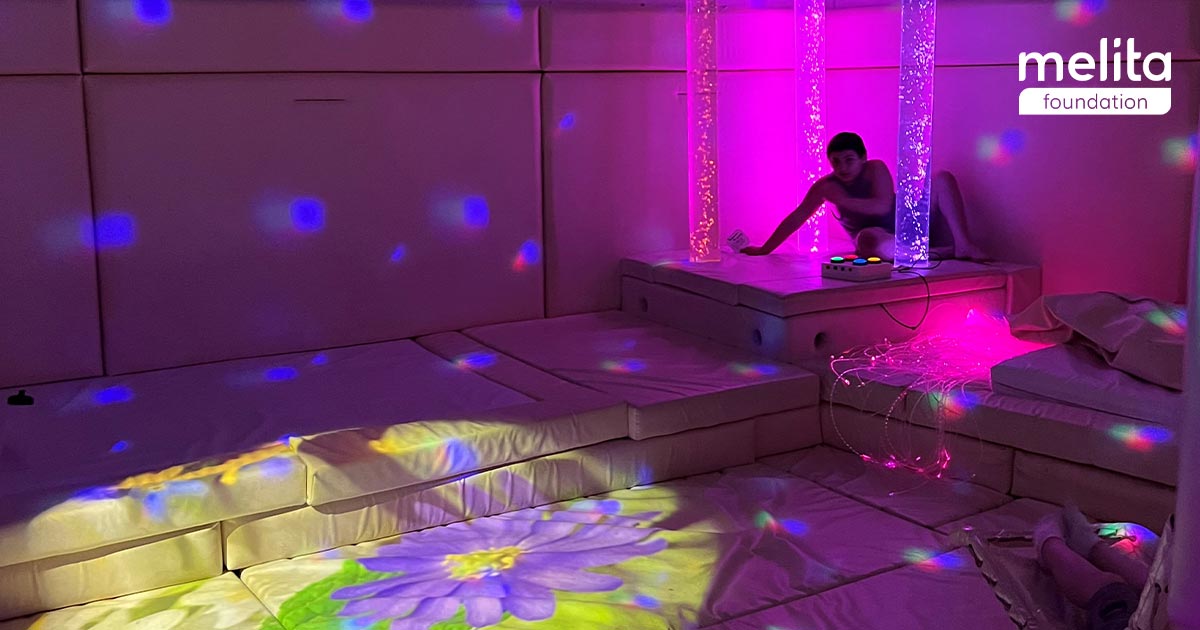 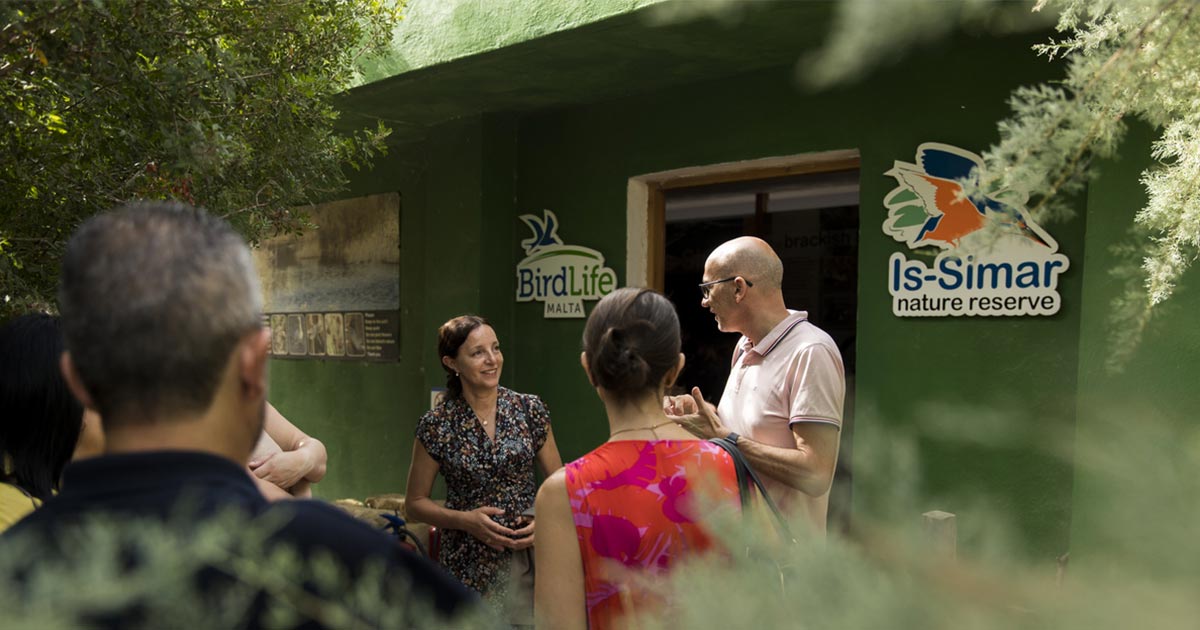 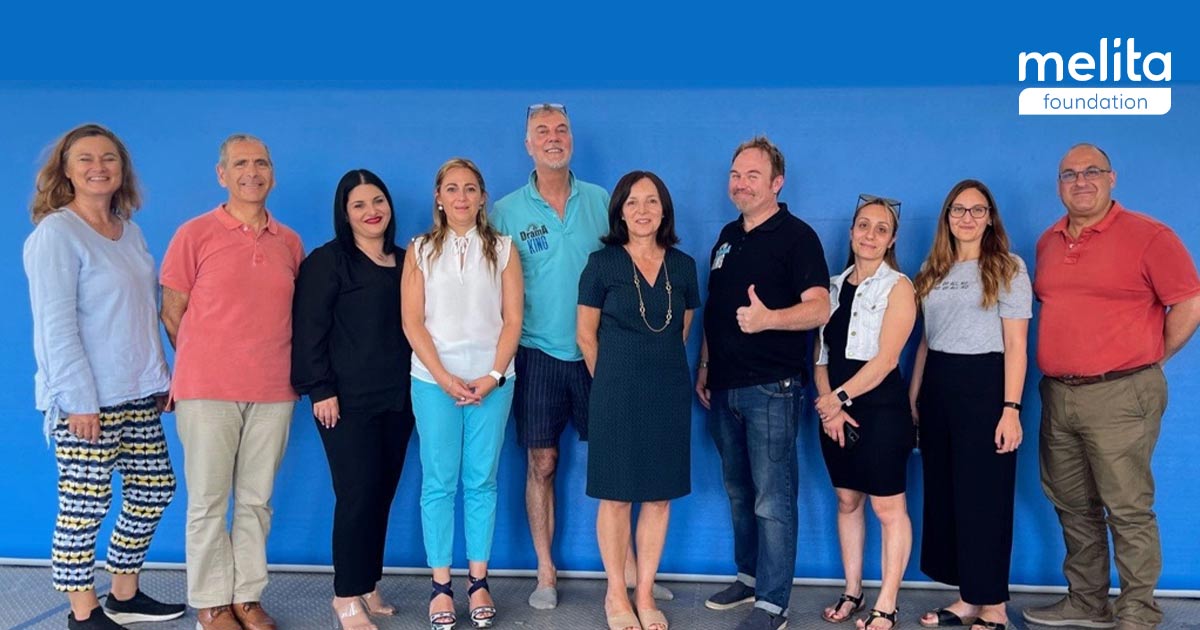 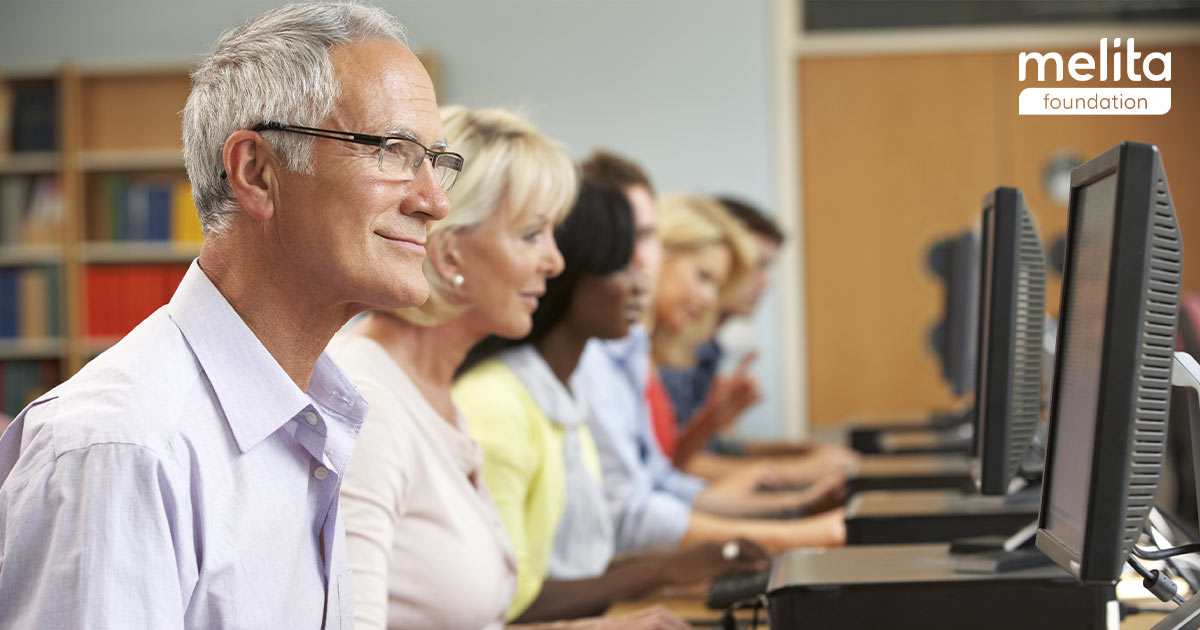 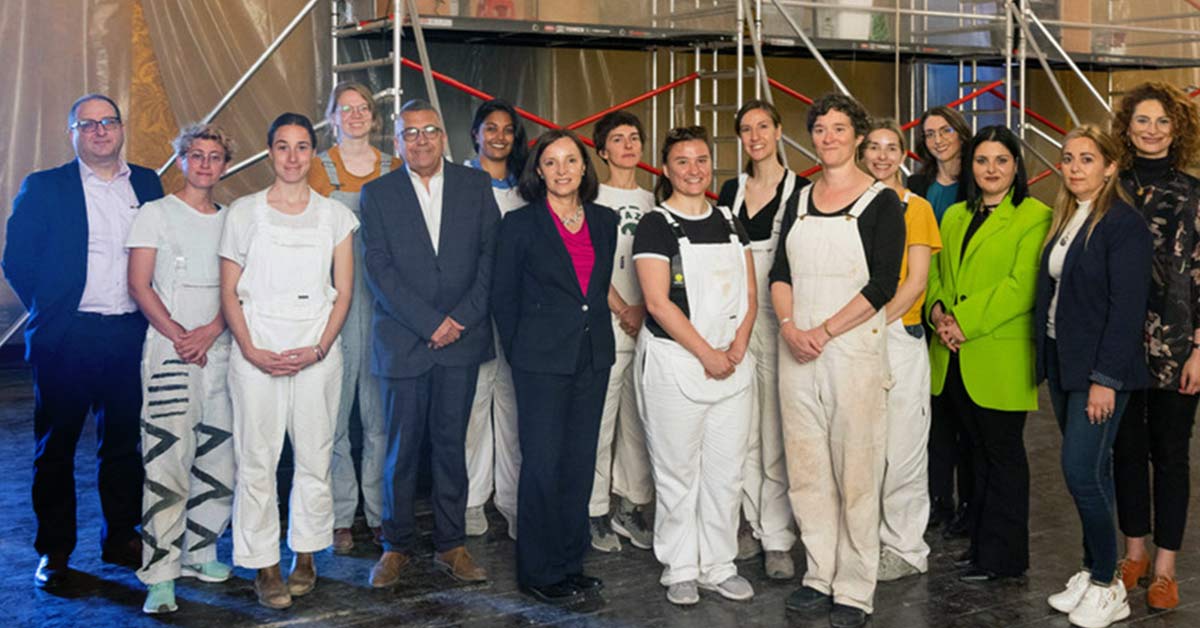