Promoting and supporting LGBTIQI+ culture through a dedicated multidisciplinary arts centre and the creation of a digital and physical archive made up of donated objects, photography, audio-visual and ephemera. The Melita Foundation is supporting Rosa – Kwir to increase the archive’s digital output and to make it accessible to the public as a digital and physical research source.

Rosa Kwir brings together queer art, culture and activism under one roof. The venue preserves and provides access to an archive that is entirely focused on the history of the LGBTIQI+ community in Malta and Europe. It also offers exhibitions, workshops and events with local artists, writers, activists and thinkers. Catering to an audience of 13 and over, younger audiences are included and exposed to works that build awareness of LGBTQI+ issues as well as exposure to other contemporary art. The project benefits the LGBTQI+ community, artists, as well as the community at large. While Malta reports the lowest rate of homophobic bias-motivated violence in Europe, it would be incorrect to assume that Malta has eradicated homophobia altogether. A survey conducted by FRA LGBTI in 2021 found that homophobic discourse was still on the rise, with people being targeted by hate speech on social media and online. A project such as this contributes to numerous other avenues for positive social impact, such as mental health and well-being, education, and inclusion. The location of the space itself also allows for art in a community setting. 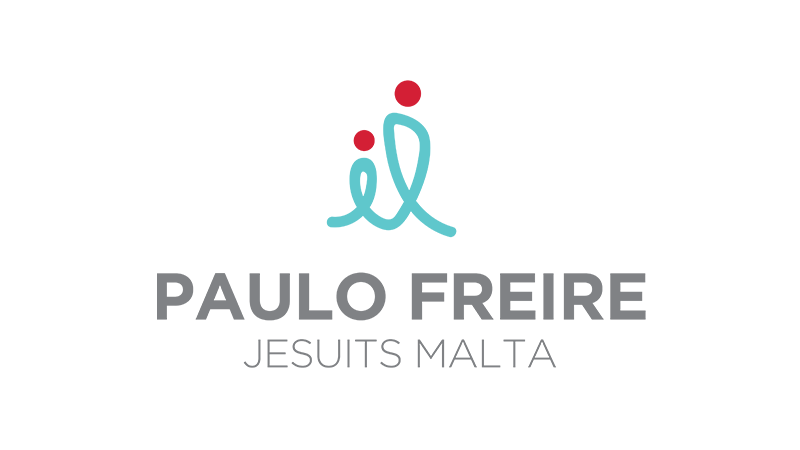 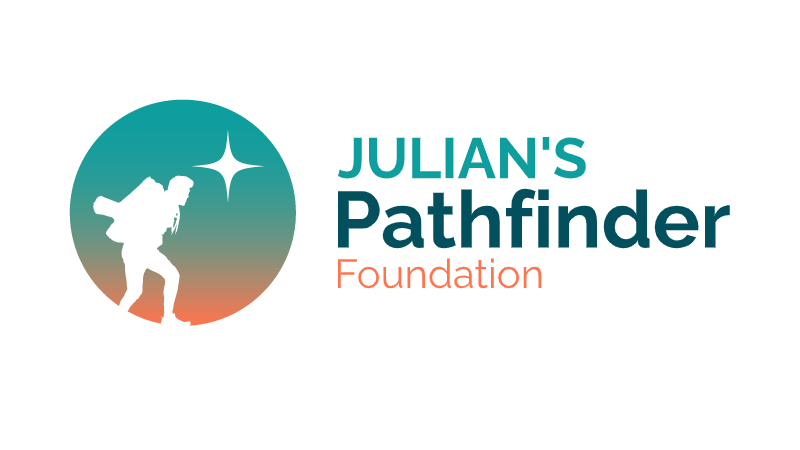 Making A Difference
This site uses first and third party cookies to provide you with a great user experience and measure audiences. By using Melita Foundation's website you accept our use of cookies. For more details about cookies and how to manage them, see our privacy policy.Close